Diplo teams up with Action Bronson, Riff Raff, Mr. MFN eXquire and Nicky Da B for their new track ‘Rock Steady’. Off his new ‘Revolution’ EP.

Mr. MFN eXquire connects with Chance The Rapper for this brand new ]record that is “Untitled,” This comes from his Blue Edition of his “Kismet” project. Listen and download this new track below.

Danny Brown took to his twitter to reveal the features and producers on his upcoming album titled “Old”. This project will feature A$AP Rocky, Schoolboy Q, Freddie Gibbs, Ab-Soul, Mr. MFN eXquire and more. Danny also announced the producers on the album as well. Check it all out below.

Mr. MFN eXquire releases his visual “Fuck 1 Time” off his “The Man in the High Castle” mixtape. The video was shot in L.E.S. 2 days after Hurricane Sandy. 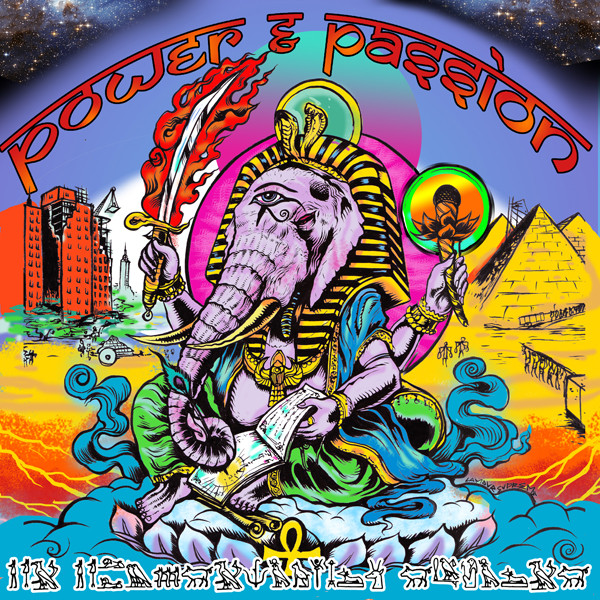 Here is one last leak from Mr. MFN eXquire’s “Power & Passion” EP dropping tomorrow. The track is titled “The Message 1 & 2”. 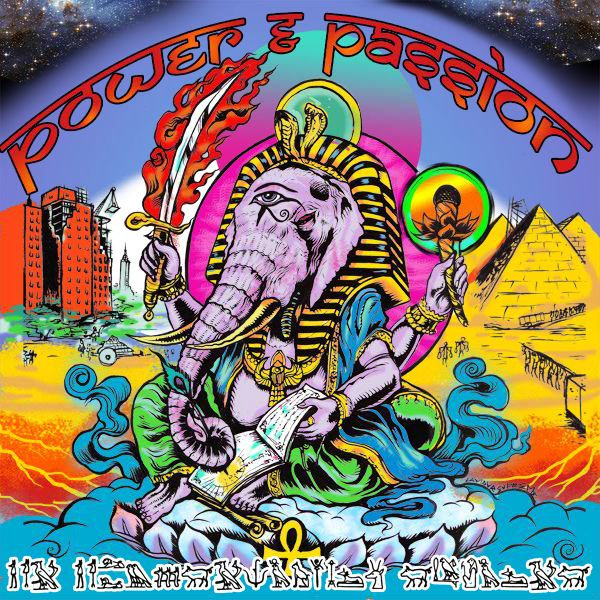 Mr. MFN eXquire releases the artwork and tracklist for his upcoming EP “Power & Passion” which will be released on November 9th. The project features Gucci Mane, Harry Fraud, Dot Da Genius, SpaceGhostPurrp, El-P and more. Check out the official tracklist below.